The Aadhar card is a card that does not really have a specific purpose behind it. Unlike a voter ID card, whose sole purpose is to permit the holder to take part in the electoral process, the Aadhaar card was not created with any specific use in mind. Instead, it can be used for a number of purposes, making it a universally acceptable government-issued card, without needing to register or apply for a separate card for each of these services.

For example, an Aadhar card can be used as proof of identity, proof of address as well as proof of age when applying for any government service.

In this way, it is a very versatile card, as it can be used for all government related services and programme.

One of the most important uses of Aadhar card is that it permits the holder to avail of all government subsidies he/she is eligible for. Since the government already has all the necessary data on a particular individual, they need only produce their Aadhaar card in order to avail of the various subsidies or programmes.

The government has so far introduced schemes whereby the Aadhar can be linked to a bank account and LPG connection so individuals can receive their LPG subsidy directly into their bank accounts. This also negates the possibility of the funds being misappropriated or of individuals making fraudulent claims in order to claim benefits.

The Aadhar card is the only government-issued document that is available anywhere, everywhere. An Aadhaar card can be applied for online. Known as an e-Aadhar, this is downloadable version of the physical copy of Aadhar and can be accessed anywhere, anytime.

This makes it convenient for individuals to always have a copy of a valid government-issued identity document that is also easily accessible. This also reduces the risk of an original document being stolen/misplaced, since the Aadhaar can be downloaded onto any device and displayed when required.

An Aadhar Card is an essential document when it comes to KYC, verification, and identification purposes. Following are the benefits of Aadhaar Card which can be used to speed up government and bureaucratic processes:

The acquisition of a passport can be a daunting endeavour as it requires plenty of time. Obtaining a passport includes getting an appointment with the authorities, processing your application, dispatching of the passport and police verification checks. It usually takes multiple weeks to complete all processes and avail a passport, but thanks to the increased uses of an Aadhar Card,the process of obtaining a passport can be now expedited.

Individuals who wish to obtain a passport can apply for the same online by simply attaching their Aadhaar Card as the only residence and identity proof along with their application.

The ‘Jeevan Pramaan for Pensioners’ or the Digital Life certificate as it is also called, was initiated by Narendra Modi, the Prime Minister of India. The aim of the certificate was to abolish the need for the pensioner to be physically present in order to receive pension for the continuation of their scheme. Pensioners can now avail pension without having to leave their homes as their details can be digitally accessed by the agency through their Aadhar Card numbers.

The Jan Dhan Yojna accepts your Aadhaar Card Number as the only document for the opening of a bank account. The scheme is said to offer considerable help to people in remote and rural areas to avail the services offered by banks.

Individuals who link their Aadhar Card to their Pension Accounts can have their provident fund disbursed directly to their accounts through their PF organisation.

By linking the Aadhaar number to the 17 digit LPG ID, users will be able to avail the LPG subsidy directly in their respective bank accounts.

Note: The unique Identification Authority Of India cautions people to those people who are charging anywhere between 50 to 200 INR for printing aadhaar card in the name of smart card on plastic paper. The downloaded version of aadhaar card on an ordinary paper is perfectly valid and no need to get the PVC type one. 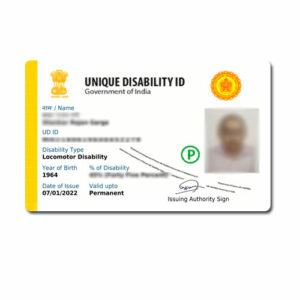 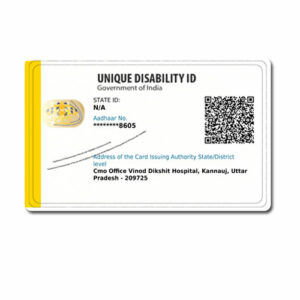 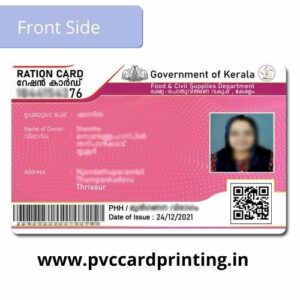 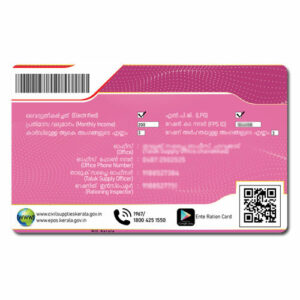 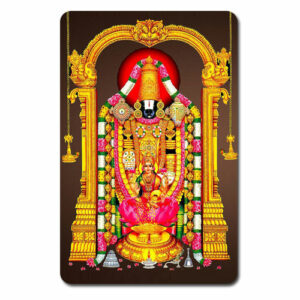 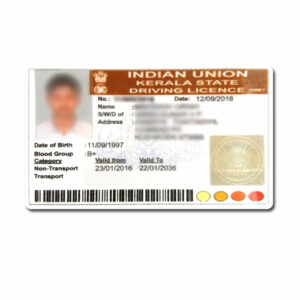 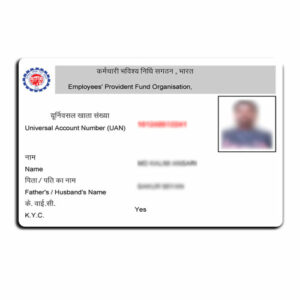 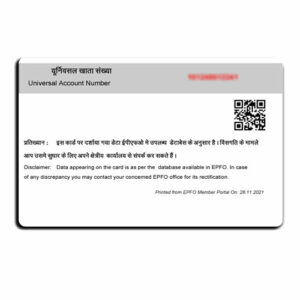 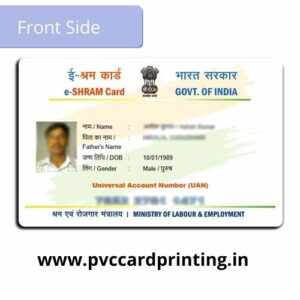 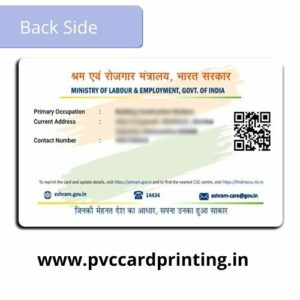 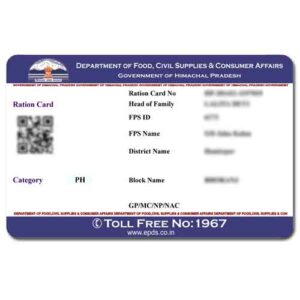